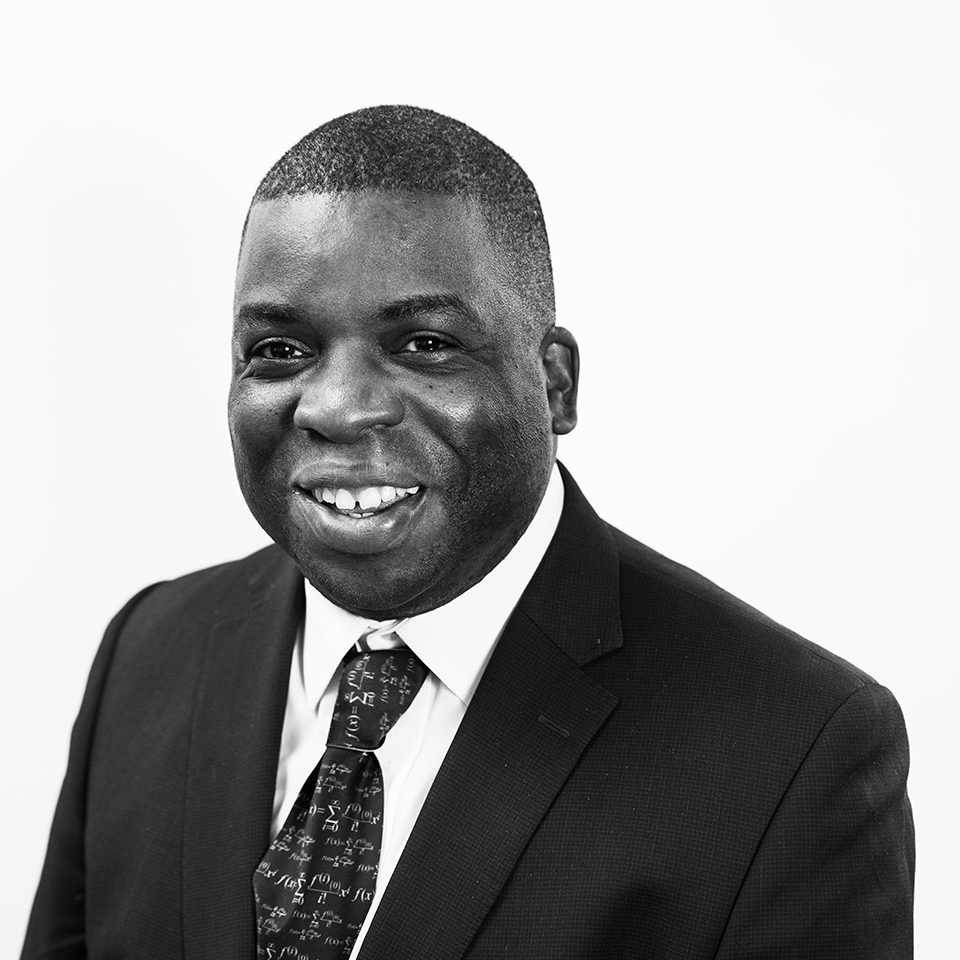 Nira Chamberlain
Dr Nira Chamberlain is the vice president of Institute of Mathematics and its Applications. He is one of the top 100 UK scientists according to the Science Council and is the first black mathematician featured in the Who’s Who since 1849.
All articles by Nira