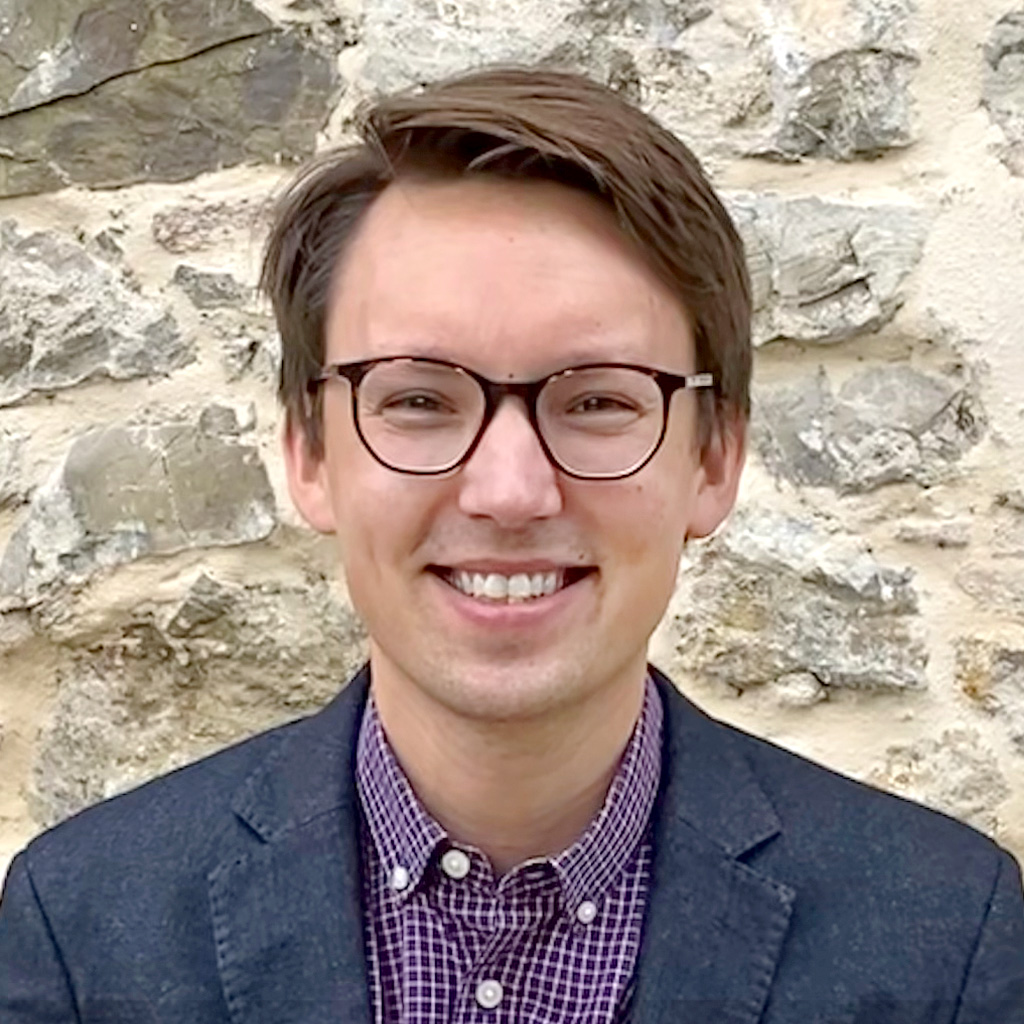 Adam Townsend
Adam is an assistant professor at Durham University, where he investigates weird, non-Newtonian fluids. If he's not talking about the maths of chocolate fountains he is probably thinking about fonts, helping Professor Dirichlet answer your personal problems, and/or listening to BBC Radio 2.
@Pecnut   adamtownsend.com    All articles by Adam