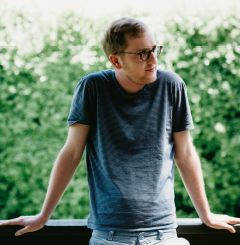 Stephen Muirhead
Stephen is a lecturer in mathematics at Queen Mary University of London. Like any mathematician, he is always delighted to find unexpected connections between mathematical objects.
stephenmuirhead.wordpress.com    All articles by Stephen